Hockey is a great sports marketing vehicle that delivers one of the most passionate and loyal fan bases in sports.  It is a regionally dominant sport with each market having about 20-25,000 die-hard fans.

An example of a professional hockey sports sponsorship would be the activation we negotiated with the Florida Panthers.  Some elements of the Sponsorship include… 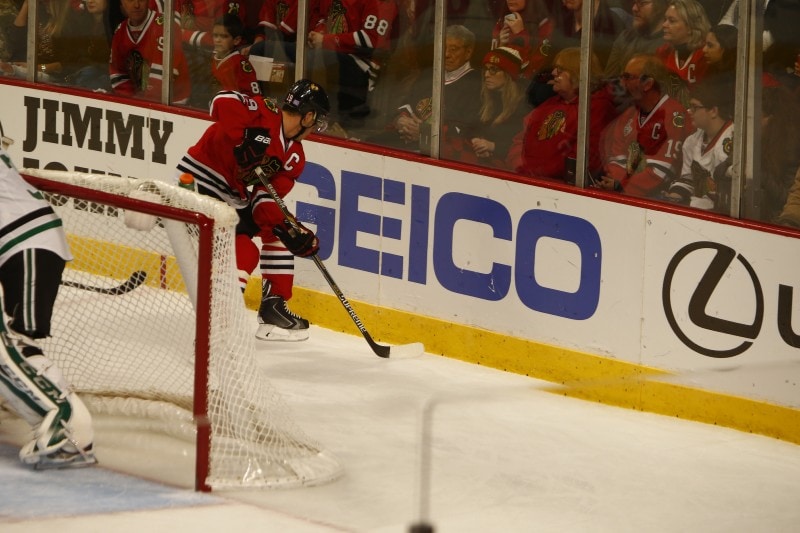 Here at Mills Marketing & Communications we have the experience and relationships to put your brand in those high value positions.  We provide unprecedented access to the leagues and we aggressively negotiate professional hockey sports sponsorship programs for our clients.  Gaining access to these high profile positions at a fair price is key to delivering great brand exposure. We can help you navigate the sports sponsorship landscape and find a sponsorship that caters to your specific needs.

If you are looking for a sports marketing agency to work with or simply have questions about the industry we would love to talk with you.  You can call us at (301) 208-9130 or email us at info@millsmktg.com.

Below is some additional professional hockey information…

**Data from The Atlantic

Creating success through sports!
Newsletter Sign Up. Keep Up To Date With Our Latest Activations!