Mills Marketing & Communications currently negotiates professional football sports sponsorship deals, with a variety of elements, with many teams and we maintain deep relationships across the leagues.  These sponsorship programs include signage, local television, in-arena activation and social media components.   We also sponsor in-game television segments and local pre-game and post-game shows. Tunnel covers are a great example of the cross-platform integration opportunity professional football offers.  As well as being a highly visible entity within the stadium itself, tunnel covers generate visibility on national television which produces great Repucom ratings.

Click on any image below to make it larger and then use your arrow keys to scroll through the images. 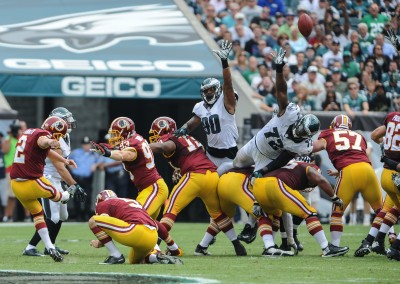 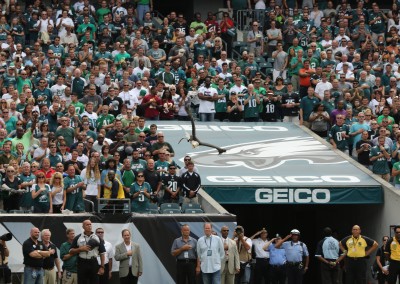 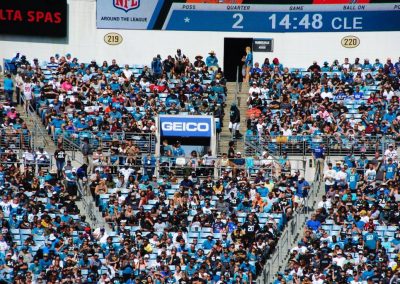